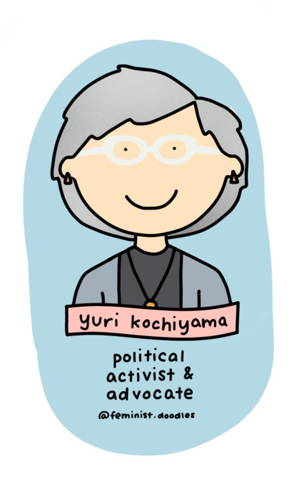 Who is Yuri Kochiyama?

Yuri Kochiyama was a Japanese-American activist and human rights advocate, born and raised in San Pedro, California.  While she grew up comfortably, her world was turned upside down in 1941 with the bombing of Pearl Harbor, when she was 20 years old.

Her father was detained by the FBI at a hospital after he had gone through surgery under suspicion that he was a threat to national security.  By the time he was released weeks later, his health had completely deteriorated, and he died the next day.

Shortly after the death of her father, Yuri and her family were imprisoned at Camp Jerome in Arkansas, one of the detention camps that held 120,000 Japanese and Japanese-American people during World War II.  These traumatic experiences sparked what Yuri referred to as the beginning of her "political awakening."

In 1946, she married Bill Kochiyama, a Nisei soldier whom she met while interned at Camp Jerome.  They lived together in Harlem, New York with their six children - 4 girls and 2 boys.

In Harlem, Yuri became a fixture in the activist community, frequently hosting meetings and events in her family apartment.  In 1963, she met and befriended Malcolm X, which catalyzed her activism around racial justice and Black liberation.  Yuri was present at the Organization of Afro-American Unity meeting where Malcolm X was assassinated, famously holding his head in her lap while others ducked for cover.

In later years, Yuri fought tirelessly for a number of human rights causes, including rights of political prisoners, Puerto Rican independence, and nuclear disarmament.  She advocated for reparations for Japanese American internees through the Civil Liberties Act, which was signed into law in 1988.

Yuri Kochiyama passed away in 2014 at age 93.  She is considered one of the most prominent Asian American activists of the 20th century. 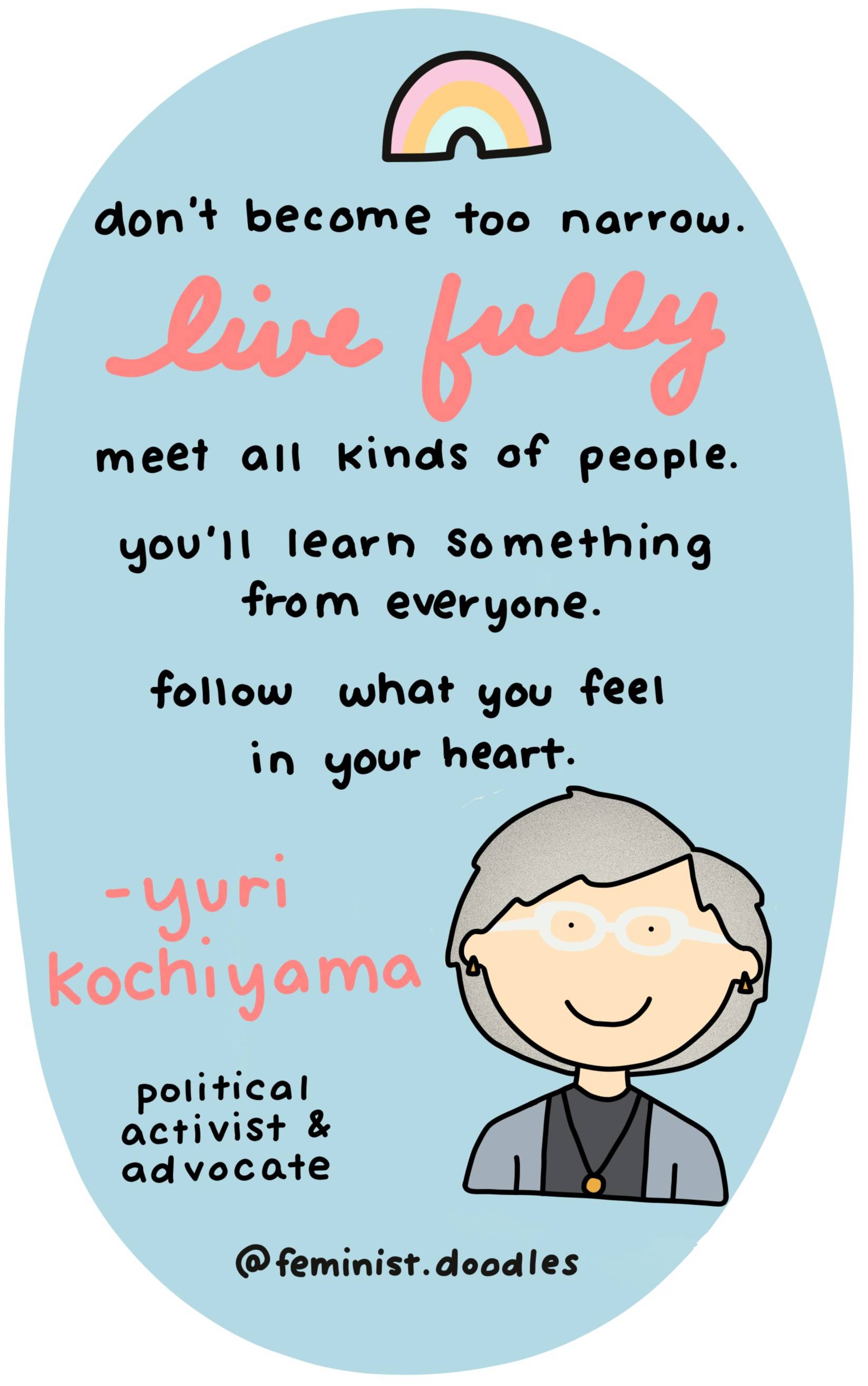 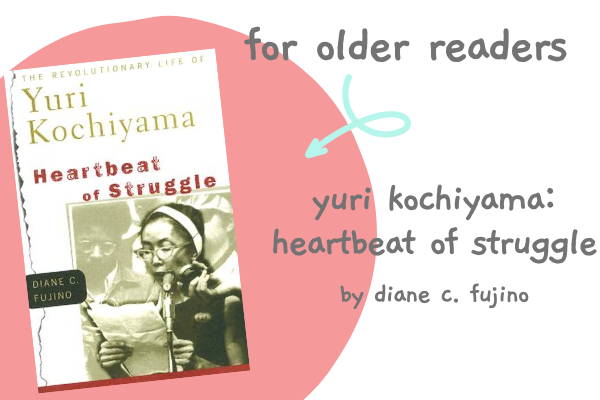 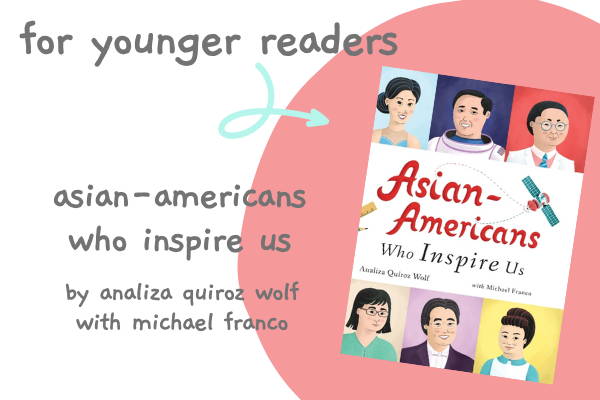